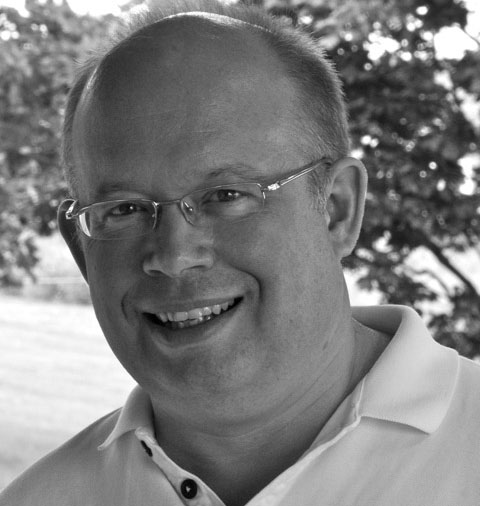 Doug Hall is an inventor, researcher, and author. A chemical engineer by education rising to the rank of Master Marketing Inventor at Procter & Gamble. At P&G, using the principles that would become Innovation Engineering his team of three invented and shipped a record nine innovation in just twelve months. Doug has been named one of America’s top innovation experts by: A&E Top 10, Inc. Magazine, The Wall Street Journal, Dateline NBC, CNBC, CIO Magazine, and the CBC. In 1986 Doug founded what is now known as the Eureka! Ranch. The Ranch is a team of inventors, educators, and software designers who enable the Innovation Engineering movement. Doug and his team have helped thought leading innovators such as: Nike, Walt Disney, American Express, Hewlett Packard, Pepsi-Cola, and the Ford Motor Company invent breakthroughs 6 – 10 times each. Doug is also, the Founder & CEO of Brain Brew Distilling. It’s a craft distillery focused on the creation of scientific spirits. Brain Brew has a partnership with Edrington Distillers of Scotland to take Brain Brew Whiskeys & Rums to market. The company’s motto is, “Some call us the crazy ones…and we’re okay with that.” In addition Doug is the best selling author of seven books and has starred in two network television series, and a national public radio program. For his pioneering work in System Driven Innovation he was awarded an Honorary Doctorate in Engineering from the University of Maine and a Doctor of Laws from the University of Prince Edward Island. Doug is a citizen of the USA and Canada. He is married to his high school sweetheart, Debbie and they have three grown children. These days they divide their time between Cincinnati, Ohio and Springbrook, Prince Edward Island, Canada sharing their passion for sailing, cooking, bagpiping, and cross country skiing.
CEO/Founder