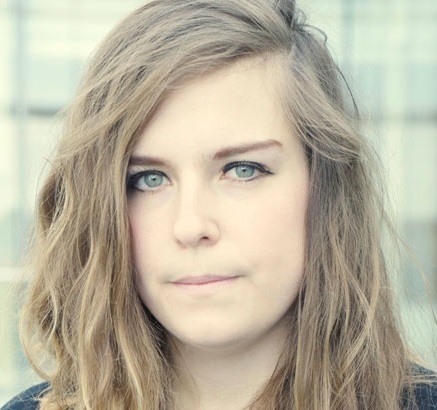 Hollie joined Kiosk in 2013 as a Project Manager in London, before moving to the New York office as Project Director in Summer 2014. Hollie studied Political Science at the University of Birmingham before being drawn to the bright lights of New York City (for the first time) via the Mountbatten Institute New York programme, returning to the UK to work at the Chartered Institute of Public Relations. Since joining Kiosk, Hollie has set up and directed mobile community projects in over 20 countries, for global brands in categories including beauty and tech. She specialises in curating community content and crafting strategic stories. In her spare time, Hollie runs her music website Secret Sound Shop.