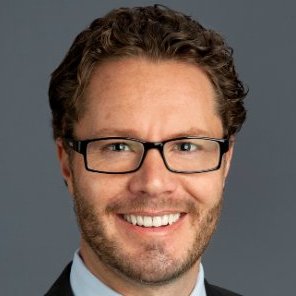 CEO, Mama Gaia Advisory & Board Member, Arcade City
Philipp von Holtzendorff-Fehling has been the CEO of Mama Gaia since March 1 st , 2016. Mama Gaia is a start-up in the healthy, fast-casual restaurant space with fresh organic, all-vegetarian food, as well as vegan and gluten-free options. He also serves on the Advisory Board of Arcade City and Customer Mobile. From 2012 until 2016 he served as Chief Marketing Officer at ServiceMaster, one of the world’s largest residential and commercial service networks – with a main focus on American Home Shield and from 2015 – 2016 for all ServiceMaster brands which include Terminix, Merry Maids and several other brands. Prior to that he was the Chief Marketig Officer of The Dallas Morning News Group. Among other roles, he served as Vice President Marketing for T-Mobile USA, as well as VP International Sales, Marketing & CRM for T-Mobile International/Deutsche Telekom, leading efforts in 14 countries. He has also led marketing and customer relationship teams in the banking and tourism industries, for example at Avis. He is a well-known speaker at seminars and conferences regarding Marketing, Leadership and Customer Management in Europe and the US.